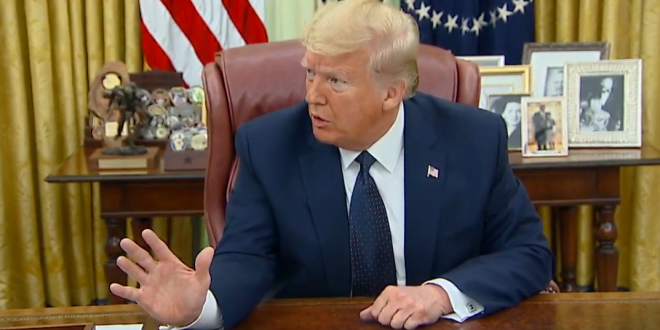 Congressional Republicans say Trump spends too much time going after critics on Twitter and not enough time articulating his vision for a possible second term. They would prefer more contrasts between their party and Democrats on issues such as taxes and regulation — areas they think could be part of a winning formula in the fall.

Instead, Republican senators say there has been little discussion about what Trump’s second term would look like, other than the assumption he might have a chance to appoint another Supreme Court justice and fill other judicial vacancies.

A GOP senator, who spoke on condition of anonymity, said there’s been little direction from the White House about its agenda in the event of a second term. Asked if the president has described to Republican senators his agenda for after the election, the senator said, “No.”