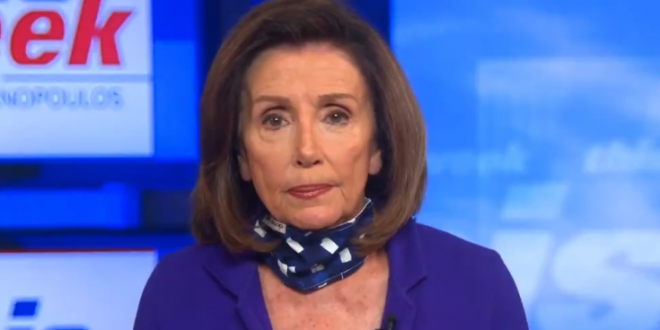 House Speaker Nancy Pelosi, D-Calif., on Thursday announced that she has ordered the removal of portraits of four House speakers who served in the Confederacy that are on display at the Capitol.

“There is no room in the hallowed halls of Congress or in any place of honor for memorializing men who embody the violent bigotry and grotesque racism of the Confederacy,” she wrote in a letter to Cheryl Johnson, clerk of the House of Representatives, released Thursday.

Pelosi said she made the order ahead of tomorrow’s 155th anniversary of Juneteenth.