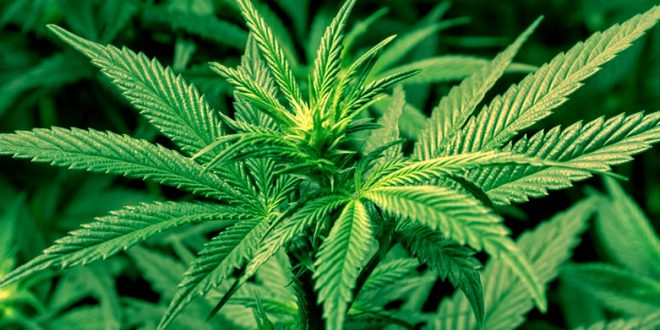 The state Assembly voted 63-10 with five members abstaining to pass the measure (A1897), one of two decriminalization bills currently proposed in the state Legislature. It seeks to replace arrests for possessing up to two ounces of weed with a civil fine of $50, and also lessens jail time and fines for possession of larger amounts of pot on a sliding scale.

The other bill, which would decriminalize up to one pound of weed, was introduced in the state Senate two weeks ago.

Neither bill would legalize marijuana, meaning those found with pot on them would still likely have purchased it from a dealer selling illegally. Instead, voters must decide on the ballot in November if the Garden State will allow legal weed sales.