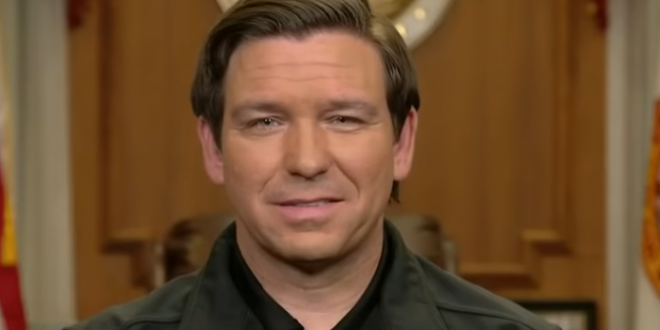 Effective immediately, the Florida Department of Business and Professional Regulation is suspending the on-premises consumption of alcohol at bars statewide. Bars and nightclubs in Florida were first ordered to close on March 18. They just started reopening earlier this month.

The Florida agency that governs bars announced the on Twitter just minutes after the Department of Health reported the new confirmed cases. The move effectively shuts down bars in the state again and comes just days after the governor had issued a public warning to bar owners across the state.

Rebekah Jones, who says she was fired from her job in charge of the state’s official Covid-19 database in May for refusing to manipulate its figures, claimed on social media to have evidence that employees at Florida’s department of health “have been instructed this week to change the numbers and begin slowly deleting deaths and cases so it looks like Florida is improving next week in the lead-up to July 4, like they’ve ‘made it over the hump’.”

“They’re only reporting all these cases now so they can restrict reporting next week to make everyone think it’s over,” she said. DeSantis, a Donald Trump loyalist who has refused to slow Florida’s reopening or implement a statewide mask mandate, angrily dismissed the claim, calling a reporter from the Miami Herald who asked him about it “embarrassing”. “You guys have been on the conspiracy bandwagon for months,” he snapped.

Effective immediately, the Department of Business and Professional Regulation is suspending on premises consumption of alcohol at bars statewide.