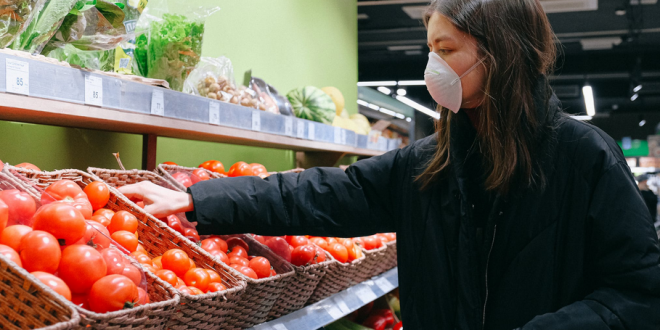 POLL: 87% Say They’ve Worn Masks In The Past Week

Just in from Ipsos Polling:

Concern with potential coronavirus infection has rebounded in the latest ABC News/Ipsos poll as the number of cases in the South and West surge, even as more Americans are leaving the home. This trend is connected to increases in protective actions and decreased willingness to engage in certain ‘routine’ activities. Americans are increasingly concerned with the coronavirus as cases surge across the Southern and Western United States.

Three-quarters of Americans (76%) are concerned about being infected by the coronavirus, up from 69% in early June. This reversed a two-month declining trend since April.  Almost four to one (56% to 15%), most Americans believe the U.S. is reopening the economy too quickly rather than too slowly. An additional 29% believe the economy is being reopened at the right pace.