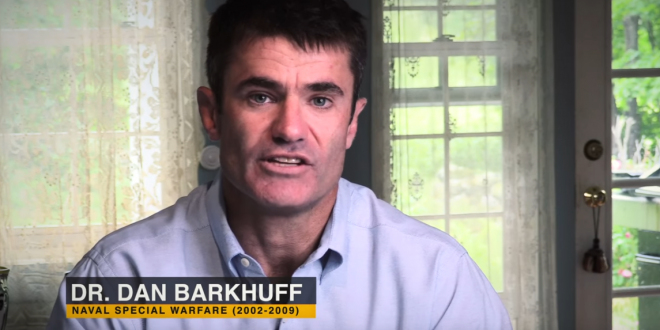 Trump, through his cowardice, has put the U.S military and armed forces lives in danger. “Any commander-in-chief with a spine would be stomping the living shit out of Russians right now, diplomatically, economically or if necessary with the sort of asymmetric warfare they’re using to send our kids home in body bags,” Barkhuff says in the ad. “Mr. Trump, you’re either a coward who can’t stand up to an ex-KGB goon or you’re complicit,” he added.