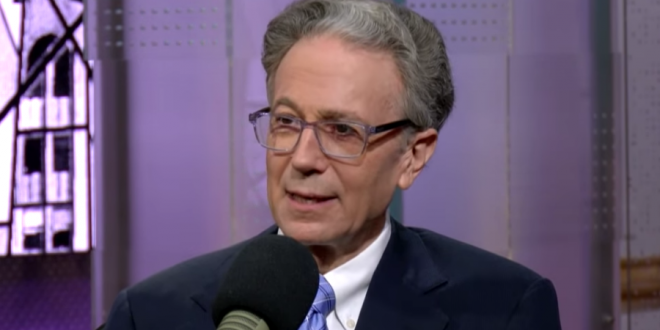 If Joe Biden wins the presidency, he’s promising at least one staffing change: firing the CEO of a US-funded global media agency who’s accused of trying to turn it into a propaganda shop aligned with Donald Trump’s ideology. Andrew Bates, a spokesperson for the former vice president’s campaign, told me Biden will oust Michael Pack from his Senate-confirmed position at the US Agency for Global Media (USAGM) soon after entering the White House.

The reason is simple: Biden believes Pack is trying to turn one of the world’s largest media networks into something akin to Breitbart or Trump TV. USAGM is a government department that oversees five media organizations: Voice of America, Middle East Broadcasting, Radio Free Asia, Radio Free Europe/Radio Liberty, and the Office of Cuba Broadcasting. Collectively, those outlets reach hundreds of millions of people.

Last week Pack fired all of the heads of those agencies, installing himself and a Liberty Counsel lawyer.