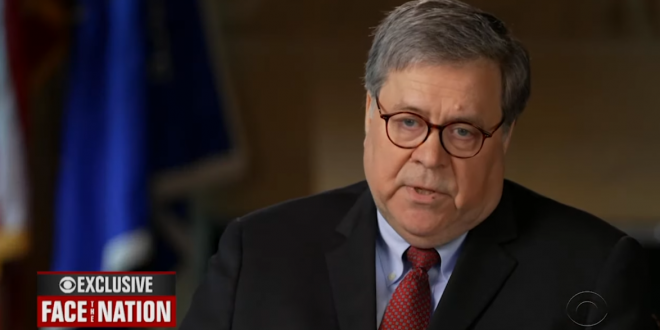 “The president can use regular troops to suppress rioting,” Barr said on CBS, citing the Insurrection Act, which was last used during the 1992 Los Angeles riots over the acquittal of three police officers who violently beat Rodney King, black man who was unarmed.

“I think that there are instances of bad cops,” he said. “And I think we have to be careful about automatically assuming that the actions of an individual necessarily mean that their organization is rotten.”