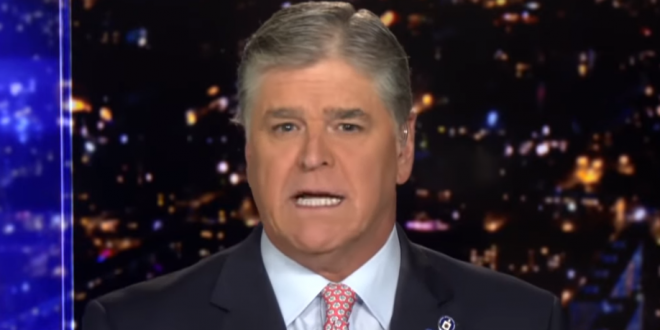 In recent days, Sean Hannity and other leading figures on Fox News have turned against Judge Emmet Sullivan, who is overseeing the case of former Trump national security adviser Michael Flynn. On his Fox News show on May 13, Hannity railed at Sullivan, even calling for a new judge in the case. Other Fox figures, like host Jeanine Pirro, have made similar remarks. These Fox News attacks stand in stark contrast to how these same people praised Sullivan’s integrity previously.

Watch every second of the clip.