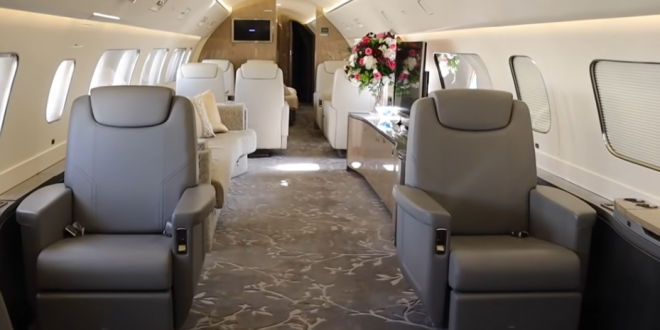 A private jet company founded by a donor to President Donald Trump received nearly $27 million in government funding under a program run by the Treasury Department, according to government filings.

Clay Lacy Aviation, a private jet charter company based in Van Nuys, California, that serves wealthy executives and celebrities, received the government grant as part of the CARES Act, a $2 trillion federal stimulus package aimed at supporting jobs during the coronavirus crisis.

The funding is a grant rather than a loan, and doesn’t need to be repaid to the government. The money is part of the CARES Act program to “compensate aviation industry workers and preserve jobs.”