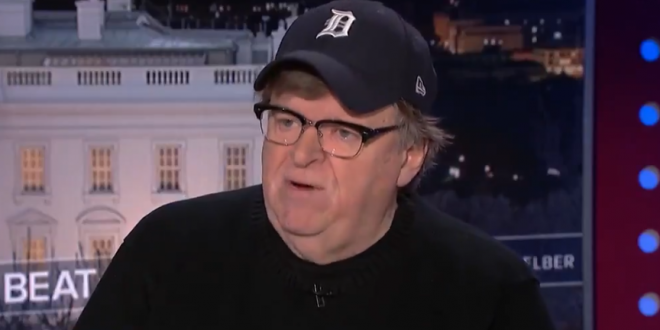 Moore appeared on “Real Time With Bill Maher” and warned that Trump may be planning ways to boost his chances against former Vice President Joe Biden, the presumptive Democratic nominee, in November.

“The only way they are going to pull it off is if he’s able to cancel the election or postpone it,” Moore said of the Trump campaign. “That is what we’re going to have to fight against because I’m certain that is what is going on in his head right now.”