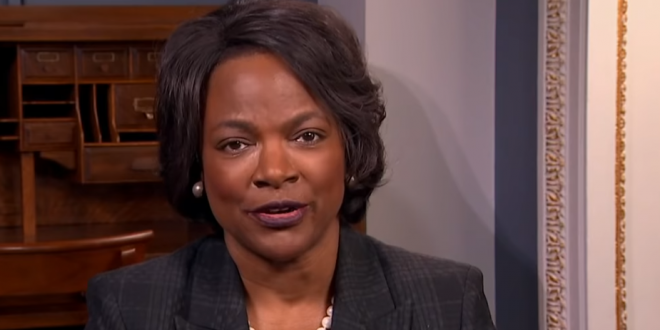 Rep. Val Demings (D-Fla.) said Sunday that the killing of George Floyd was an indicator that law enforcement agencies nationwide should conduct internal reviews and “come out better than before.”

“I do believe we are long overdue for every law enforcement agency in our nation to review itself and come out better than before,” Demings, who previously served as the first female chief of the Orlando Police Department, said on NBC’s “Meet the Press” Sunday.

Demings also called for President Trump to “show … some compassion” in addressing the nation, saying “if there was ever a time we need leadership in the White House, it is now, to help heal our nation, but I don’t know why I would ever expect the president to do something that he has never done before and we have never seen.”

EXCLUSIVE: Rep. Val Demmings (D-Fla.) calls for President Trump to “show compassion” to heal the nation. #IfItsSunday #MTP@RepValDemings: “If he called me today, I would welcome the opportunity to help this president get it right.” pic.twitter.com/jjNejTHDvT