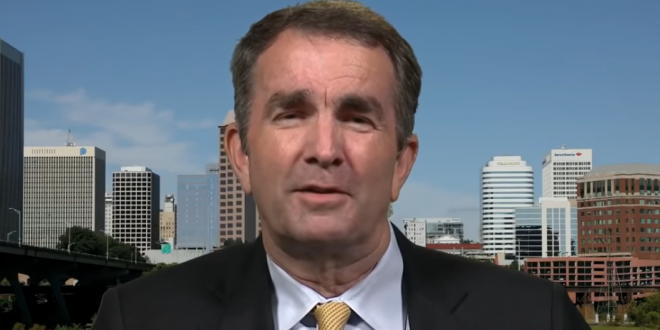 Virginia Gov. Ralph Northam announced Sunday that he signed a series of new measures into law aimed at expanding access to voting in the commonwealth. The new legislation will establish Election Day as a holiday, remove the requirement that voters show a photo ID prior to casting a ballot and, expand early voting to be allowed 45 days before an election without a stated reason.

“Voting is a fundamental right, and these new laws strengthen our democracy by making it easier to cast a ballot, not harder,” Northam said in a statement. “No matter who you are or where you live in Virginia, your voice deserves to be heard. I’m proud to sign these bills into law.” Several states and cities have already made Election Day a civic holiday, including Delaware, Hawaii, Kentucky and New York.