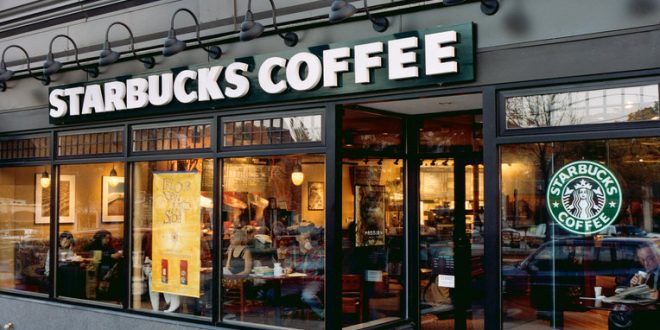 Starbucks CEO Kevin Johnson on Wednesday detailed how the coffee chain plans to operate U.S. cafes. as it moves to reopen “a significant number” of stores next week.

Roughly half of Starbucks’ U.S. company-operated locations are closed. Those that have remained open during the pandemic have had drive-thru only service, Johnson said on CNBC’s “Squawk on the Street.”

Johnson said Starbucks plans to have over 90% of its company-operated U.S. locations open by early June. As cafes reopen, Johnson said they will begin to offer mobile ordering for pickup.

Johnson says that for stores without drive-thrus, the company will offer “contact-less handoffs” at the door.

Previous Ingraham: Masks Are Meant To Keep Public Panicked
Next Up To 60 Bodies Found In U-Hauls At NY Funeral Home