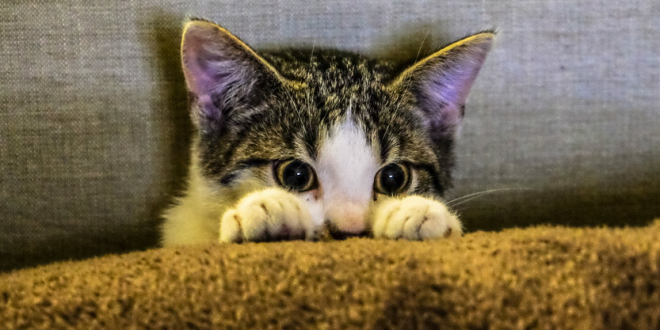 Two pet cats in New York state have tested positive for the coronavirus, marking the first confirmed cases in companion animals in the United States, federal officials said Wednesday. The cats, which had mild respiratory illnesses and are expected to recover, are thought to have contracted the virus from people in their households or neighborhoods, the U.S. Department of Agriculture and the federal Centers for Disease Control and Prevention said.

The finding, which comes after positive tests in seven tigers and lions at the Bronx Zoo, adds to a small number of confirmed cases of the virus in animals worldwide. U.S. authorities say that while it appears some animals can get the virus from people, there’s no indication the animals are transmitting it to human beings. The two cats live in different parts of the state; the USDA and CDC wouldn’t say where specifically.

The CDC is recommending that all house pets be kept inside or prevented from interacting with people from outside the home.