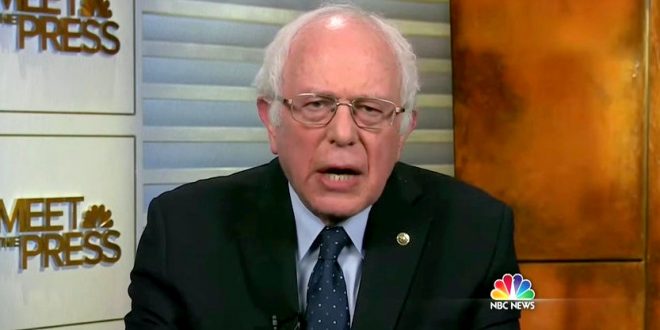 The big question for Bernie Sanders after Tuesday night’s losses: Is there a path back to the Democratic nomination, or is Joe Biden’s trajectory unstoppable?

Notably, Sanders did not comment on the results. Pressure ramped up on him to concede and Biden carefully began to turn his remarks to the general election after extending his delegate lead in “Super Tuesday 2,” with wins in Michigan, Mississippi, Missouri and Idaho.

Biden, speaking in Philadelphia, made a measured pivot, saying he takes “nothing for granted” but that “this campaign is taking off” — and that he will speak to Americans later this week about addressing the coronavirus threat.

But the congresswoman declared “generational” victory, arguing that the future of the party supports the kind of radical change she and Sanders are pushing for and has already won “enormous, decisive arguments on many, many issues.”

If you’re in line at the polls, stay in line! pic.twitter.com/VusrdOEPI7