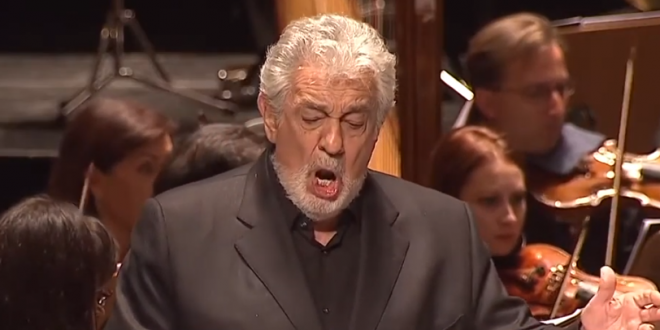 Spanish opera singer Plácido Domingo said Sunday that he’s infected with the coronavirus. The 79-year-old Domingo said in a post on his personal Facebook account Sunday that “I feel it is my moral duty to announce to you that I have tested positive.”

Domingo, one of the world’s top opera stars, has recently been accused by several women of sexual misconduct. That has led to several of his performances being canceled and an apology from him. Spain is the third hardest-hit country after China and Italy with 28,572 infections and 1,720 deaths.