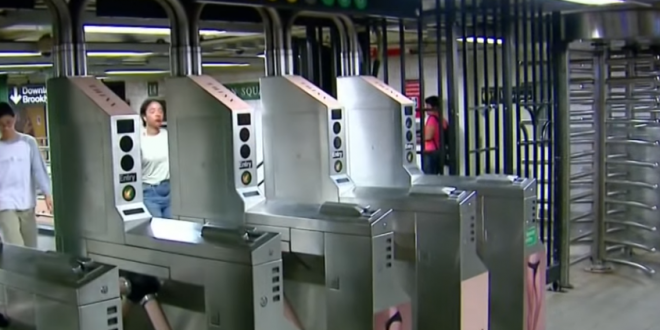 New York City’s public transportation system, the largest in North America, is seeking a $4 billion federal bailout as the coronavirus pandemic has triggered an extraordinary free fall in ridership and left transit officials facing what is likely to be the worst economic crisis in decades.

In a letter on Tuesday to New York’s Congressional delegation, the Metropolitan Transportation Authority — which runs the subway, buses and two commuter rails — said ridership had plunged 60 percent on the subway and 49 percent on buses on Monday compared with the same day last year.

Similar steep drops have taken place on other parts of the system: 90 percent on Metro-North Railroad, which serves communities north of New York City; and 67 percent on the Long Island Rail Road during the Tuesday morning rush hour compared to the same day last year.