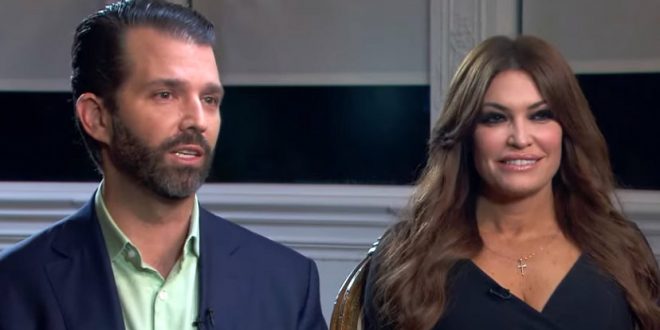 But when it came to picking up the tab, hands went out to other attendees. Among them were at least four whose families are financial supporters of the president’s re-election campaign, for which Ms. Guilfoyle helps lead the fund-raising.

They ended up pitching in tens of thousands of dollars, passed along to Mar-a-Lago, to help pay for what two people familiar with the planning said was a $50,000 celebration of Ms. Guilfoyle’s 51st birthday.