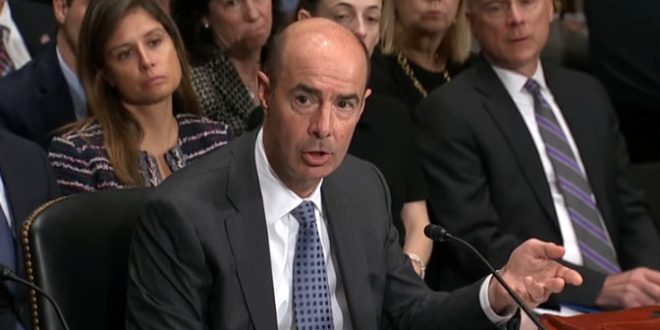 The U.S. added 273,000 jobs in February, according to data released Friday by the Labor Department, blowing past expectations ahead of a feared coronavirus economic slump.

The unemployment rate stayed roughly even at 3.5 percent while the labor force participation rate held steady at 63.4 percent. February’s job gain comes after an upwardly revised increase of 273,000 jobs in January and 184,000 in December, according to updated figures released Friday.