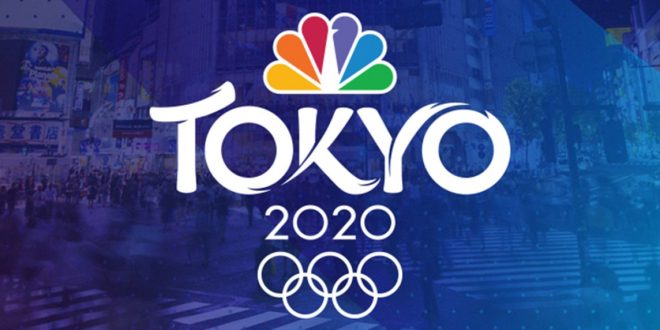 It remains unclear how any decision about the Olympics would unfold if officials in Tokyo conclude they have to alter plans for the Games. Seiko Hashimoto, Japan’s Olympic minister, said this week that Japan’s position was that as long as Tokyo held the Games in 2020, the I.O.C. could not cancel them.

The 80-page contract the Japan Olympic Committee and the City of Tokyo signed with the I.O.C. in 2013 obligates the local organizers to set up the competitions, ticket sales, fan services and countless other amenities — a deal that would seemingly allow the I.O.C. to push back against any plan to hold the Games without spectators.