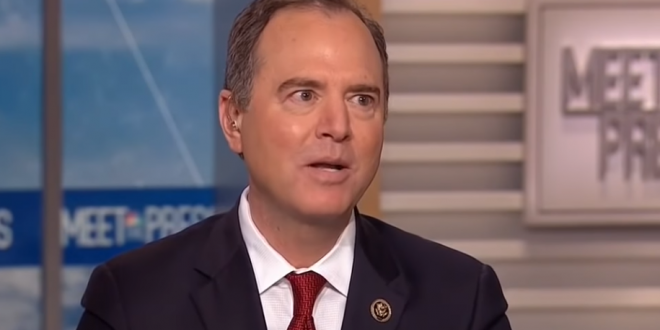 A Connecticut man was arrested and charged with threatening to murder Democratic Rep. Adam Schiff. Robert Michael Phelps, 62, was arrested Friday. He was later released on a $25,000 bond.

A federal criminal complaint by the US Attorney’s office for Connecticut alleges that the man filled out a form on Schiff’s website for a meeting request on November, 12, 2019, saying he wanted to come and see the congressman, “So I can spit in your face and I want to kill you with my bare hands and smash your sick little round fat lying face in.”

The complaint says when investigators interviewed Phelps, he admitted to sending the message but “did not see the message as threatening.” “Upon reviewing the email Phelps stated he was a Republican and needed to protect ‘his president,'” the complaint alleges.