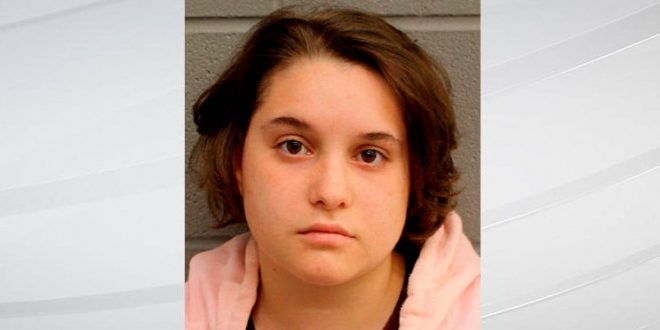 A 19-year-old was taking a video of herself with a gun when she allegedly shot her 10-year-old nephew by accident, according to Texas authorities. Caitlyn Smith, 19, has been arrested as her nephew recovers, Deputy Thomas Gilliland, spokesman with the Harris County Sheriff’s Office, told ABC News on Thursday.

She recorded herself holding the gun, and then went to disengage the magazine from the pistol, Gilliland said. But her finger was allegedly on the trigger, so when she pulled to eject the magazine, the gun fired, striking the 10-year-old in the abdomen, said Gilliland.