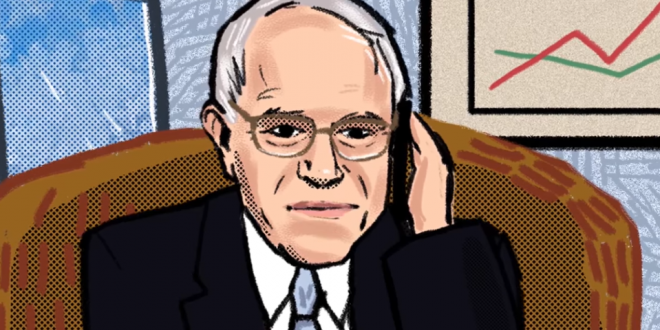 Vladimir Kuznetsov and Alexey Stolyarov, who have fooled many high-profile victims around the world, posted a recording of the phone call on YouTube on Thursday.

The call itself took place in early December, but the duo decided to release it more than two months later because of Sanders’ success in Iowa and New Hampshire, Kuznetsov told The Associated Press in a Skype interview.

On the call, a female pretends to be Thunberg and Stolyarov plays her father, Svante. They offer to lend support to the Vermont senator’s campaign. Sanders suggests “Greta” make a public statement in support of him and that they do an event together the next time she visits the United States. At one point during the exchange, the fake Thunberg proposes to record a hip-hop song with Sanders, singer Billie Eilish and rapper Kanye West.

The pranksters then say they are slated to visit Russia and need advice on how to behave. The fake Thunberg than tells the senator that he was recruited by the KGB in 1988 when he visited Russia and has since been a sleeper agent. “Now it’s time to wake up and fulfill your mission, become president of the United States, build communism in the United States and work for Russia!” the prankster said before Sanders hung up.

Previous REPORT: It’s Not An Act, The Conways Hate Each Other
Next Cultist Angry He Can’t Bring Trump Standee To Dialysis