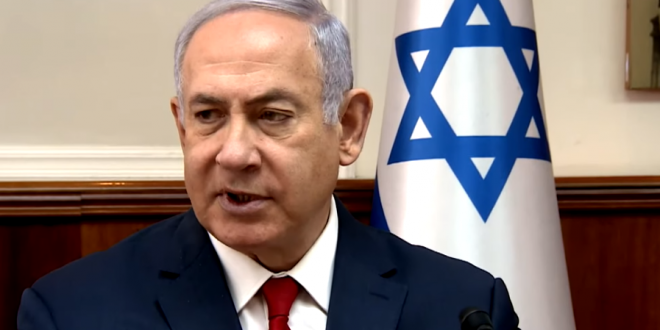 The surprise announcement immediately shook up the final stretch of the contentious election campaign, upending Netanyahu’s attempts to divert attention away from his legal woes. It also could weaken his ability to form a new government after the vote by raising doubts among potential coalition partners about his ability to govern.

Netanyahu is charged with bribery, fraud and breach of trust under a number of cases in which he is alleged to have accepted lavish gifts from billionaire friends and exchanged regulatory favors for more positive media coverage. Netanyahu, Israel’s longest-serving prime minister, has denied any wrongdoing.