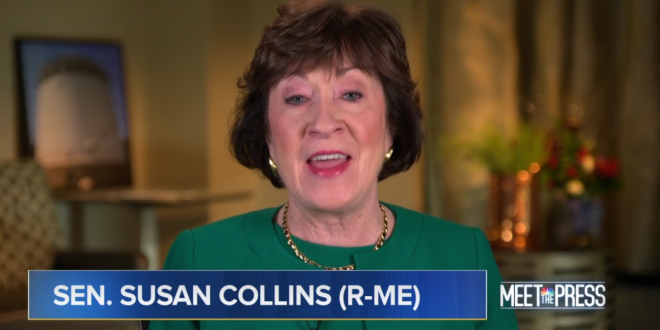 U.S. Sen. Susan Collins, appearing in Maine for the first time since her vote not to impeach President Trump, said Friday that she disapproves of retribution against anyone who came forward with evidence during the process.

Trump is expected to fire Lt. Col. Alexander Vindman, a National Security Council aide who testified against him during the House impeachment inquiry, the Washington Post reported Friday. He also has hinted, as have some supporters, that there should be payback against some of his critics.

Collins did not endorse that approach, but she did defend her vote to acquit the president, while also acknowledging his conduct was wrong.