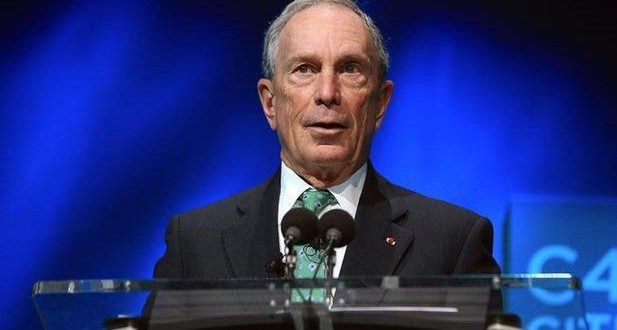 Michael Bloomberg’s campaign disclosed new information on Thursday about the health of the presidential candidate’s heart, and called on Bernie Sanders, who suffered a heart attack last year, to release the same data — a clear attempt to bring the issue of the Democratic frontrunner’s health to the forefront in the 2020 race for the White House.

Bloomberg’s last annual health exam was in July and included cardiac stress testing and a stress echocardiogram, according to a letter from Dr. Stephen Sisson at Johns Hopkins University that the Bloomberg campaign shared with CNN.