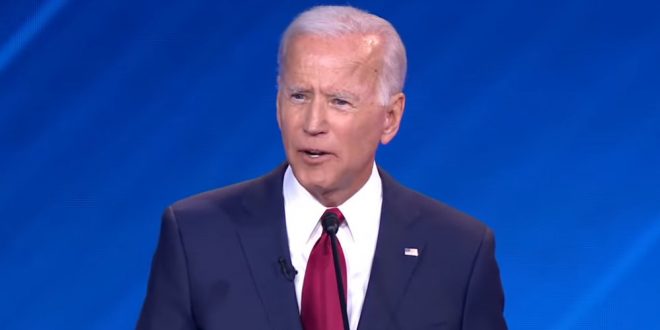 Joe Biden said on Thursday that he had raised $22.7 million in the fourth quarter of 2019, a significant improvement from his lackluster fund-raising performance in the previous three months.

Mr. Biden’s total, for the period from October through December, far exceeded the $15.7 million that he had raised during the third quarter. It was his largest quarterly haul so far, surpassing the $22 million he brought in during the second quarter.