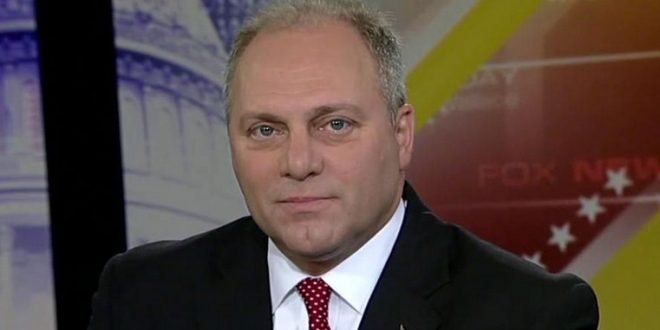 Over 200 members of Congress asked the Supreme Court to consider overturning Roe v. Wade, which guarantees the right to an abortion, in a brief urging the court to uphold a Louisiana law severely restricting abortion.

The 39 senators and 168 House members submitted the amicus brief in the case of June Medical Services LLC v. Gee, which the Supreme Court will consider this spring.

June Medical Services challenged a Louisiana law, passed in 2014 and currently not in effect, which required doctors performing abortions to have admitting privileges at a local hospital within 30 miles of the facility where the abortion is performed. If the law is allowed to be implemented, all of Louisiana’s abortion clinics would close.

More than 200 members of Congress are urging the Supreme Court to reconsider — if not overrule — the landmark 1973 Roe v. Wade decision, which legalized abortion nationwide https://t.co/HFeuzUdrd5

The signatories are nearly all Republicans, but there are a few Democrats too, including Reps. Collin Peterson (D-Minn.) and Dan Lipinski (D-Ill.). The effort was led by House Minority Whip Steve Scalise of Louisiana.