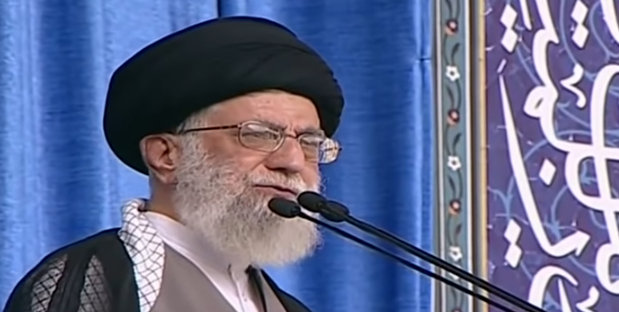 Iran Taunts Trump: “You Cannot Do A Damn Thing”

“Again that guy (Trump) has accused Iran for the attacks. You cannot do a damn thing. If you were logical, which you are not, you would see that your crimes in Iraq and other countries have made nations hate you,” Khamenei tweeted. “If Iran decides to confront a country, we will do that openly … If anyone threatens our nation’s interests we will fight back without any hesitation.”