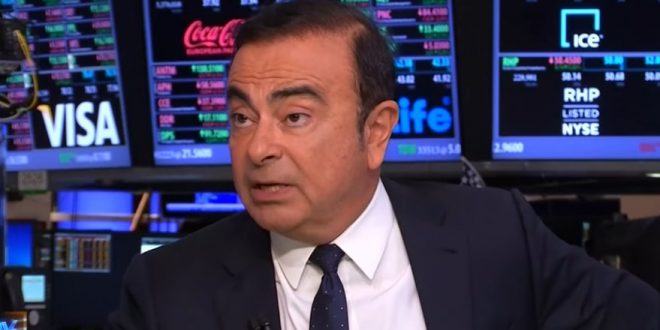 The request, an Interpol red notice that calls on authorities to arrest a wanted person, was received by Lebanon’s internal security forces and has yet to be referred to the judiciary, the source said.

Ghosn fled to Beirut from Japan, where he faces trial for alleged financial misconduct. Lebanese government officials could not immediately be reached to say what – if any – action would be taken.

Turkish police detained seven people, including four pilots, on Thursday, on suspicion of having helped former Nissan executive Carlos Ghosn escape Japan and transit through Istanbul on his way to Lebanon, the state news agency reported.

An investigation has been launched into Ghosn’s “illegal arrival” in Turkey after he escaped house arrest in Japan, the Anadolu news agency reported.

The four pilots were believed to have traveled on the private jet that brought Ghosn from Japan on his way to Beirut, while two private ground handling company employees and a private cargo company operations manager were also detained.