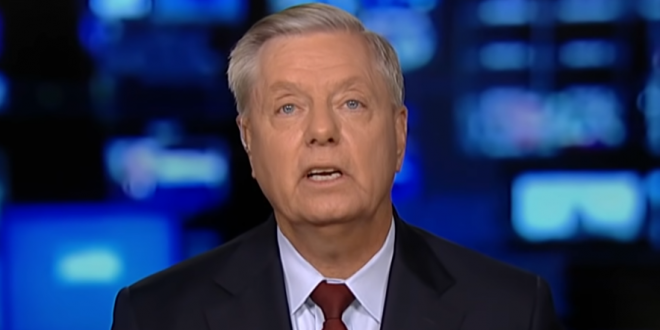 Asked Sunday about Trump’s mood and expectations ahead of arguments that are set to begin Tuesday, Graham, a close ally of the President, said Trump is optimistic the trial will go in his favor.

“The one thing he talks to me constantly about is, what does the next president do after this if this is successful? He does not want to legitimatize the attack on the presidency.”