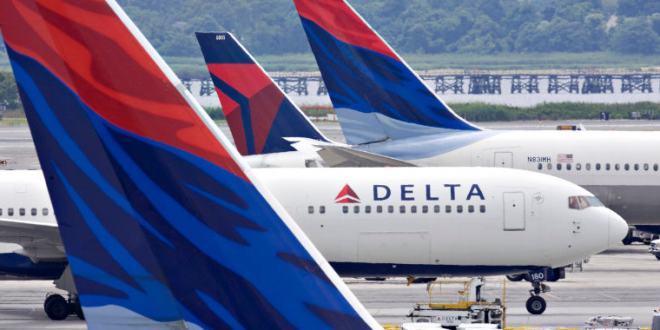 Snakes on a plane? Probably not — at least in the cabin. The U.S. Department of Transportation Wednesday released a proposed rule that would let airlines ban most “emotional support” animals in airplane cabins and board only specially trained service dogs to assist people with disabilities.

Directed as part of the FAA Reauthorization Act of 2018, the draft rule would replace one that requires airlines to allow the boarding of sometimes unusual creatures to provide emotional support for a passenger.

The rule comes amid a spate of high-profile stories of airplane passengers trying to bring support animals, including miniature horses, capuchin monkeys and peacocks, on airplanes. Airlines facing such menageries had little specific guidance from the Federal Aviation Administration.