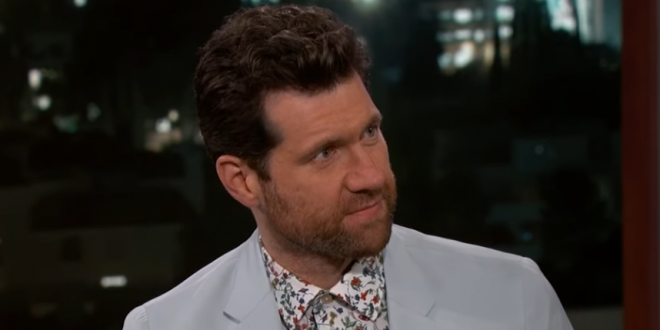 It was the Drudge Report that first broke news of the White House affair on Jan. 17, 1998, then reporting that Newsweek editors were sitting on a story by investigative reporter Michael Isikoff.