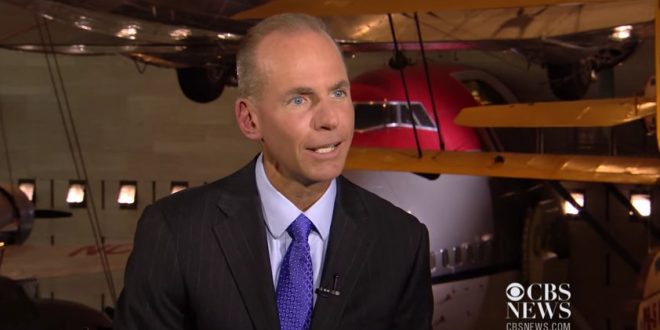 For the first time in decades, Boeing’s commercial airplane business lost orders over the course of an entire year, a stark example of just how much the 737 Max crisis has hurt the company.

For all of 2019, Boeing lost orders for 87 commercial airplanes, meaning it had more cancellations than new purchases, the company said Tuesday. The final tally included the cancellation of three orders in December when customers changed plans to buy 787 Dreamliners.

A Boeing spokesman said he wasn’t sure when the company last lost commercial plane orders for the year, but “it definitely has not happened in the last 30 years.”

Last week it was reported that Boeing’s recently fired CEO will get a $62 million payout.