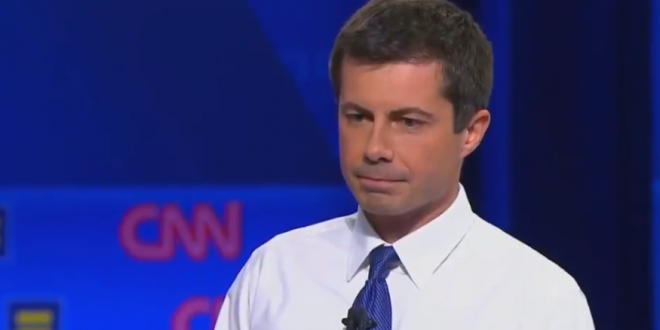 Pete Buttigieg on Friday called on McKinsey & Company, the international consulting firm where he worked for nearly three years, to release his list of clients at the company. Buttigieg’s request for his former employer to release the list comes as pressure mounts on the 2020 Democratic candidate to be more transparent about his years at McKinsey, amid news stories about the consulting firm’s work with controversial clients like ICE.

In an interview with New Hampshire Public Radio on Friday, Buttigieg said he felt “that McKinsey should release the client list of the clients that I served.” “It’s something they can do,” said the South Bend mayor, who worked at McKinsey from 2007-2010. Buttigeig explained that he’d signed a nondisclosure agreement under which “you promise to keep your client information confidential.”