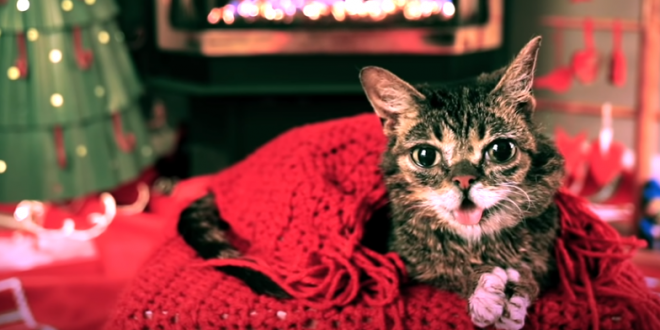 Lil Bub, the perma-kitten whose droopy tongue and eyes that could vacuum in your soul made her one of the internet’s most beloved feline celebrities, has died, her owner said on Monday. She was 8. With millions of followers on social media, and a mini-empire of commercial appearances elsewhere, Lil Bub was, to many, as familiar as the kitten next door.

Cats have long been central to the lore of the internet, but Lil Bub, whose image first appeared on Reddit in 2011, was among the first felines to stand out from the crowd and become a star. Another pioneer of the category, Grumpy Cat, died in May after complications from a urinary tract infection.