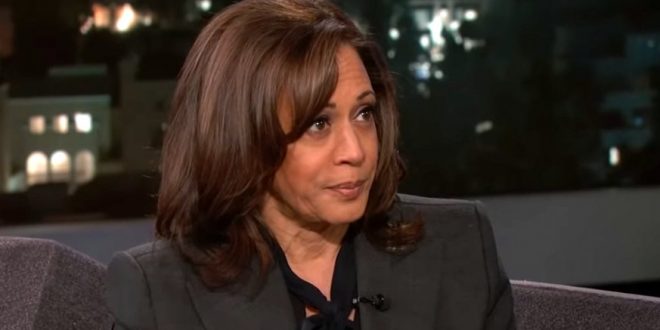 Kamala Harris has bowed out of contention for the 2020 Democratic presidential nomination. Hours before Harris announced she was exiting the Democratic primary, her campaign canceled a New York City fundraiser that was expected to have a number of her wealthy bundlers in attendance. At the time, Harris’s team said the cancellation was because of a “personal matter” and offered no further explanation.

In November, she closed down her entire New Hampshire campaign operations, in a bid to shift all her resources to the Iowa caucuses. Weeks earlier, Harris fired dozens of staffers from her campaign headquarters in Baltimore, Maryland. By the end of the third quarter, Harris’s campaign had the highest cash burn rate of any other candidate running for office, spending 122.9% of all dollars donated.