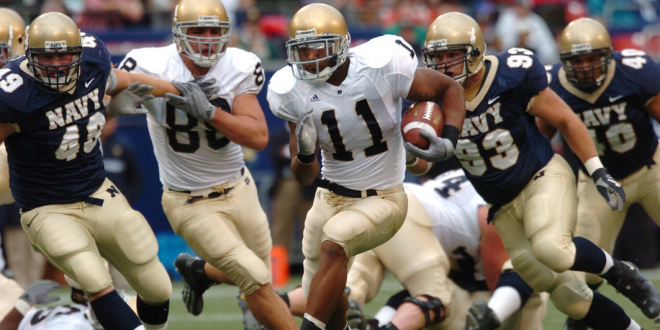 Among women, only 11 percent said they would prefer their team to win, with 84% preferring their candidate to win the presidential election. The remaining five percent did not know or had no opinion. These are the findings of a Seton Hall Sports Poll conducted this week of 712 adults on landlines and cellphones across the country. The poll has a margin of error of +/- 3.7 percent.

“In the last two presidential elections voter turnout has been between 58 and 60 percent,” said Rick Gentile, director of the Seton Hall Sports Poll, which is sponsored by the Sharkey Institute within the Stillman School of Business. “It shouldn’t be a surprise that that many men care more about the outcome of a baseball or a football season than the political future of the country – but it is alarming.” 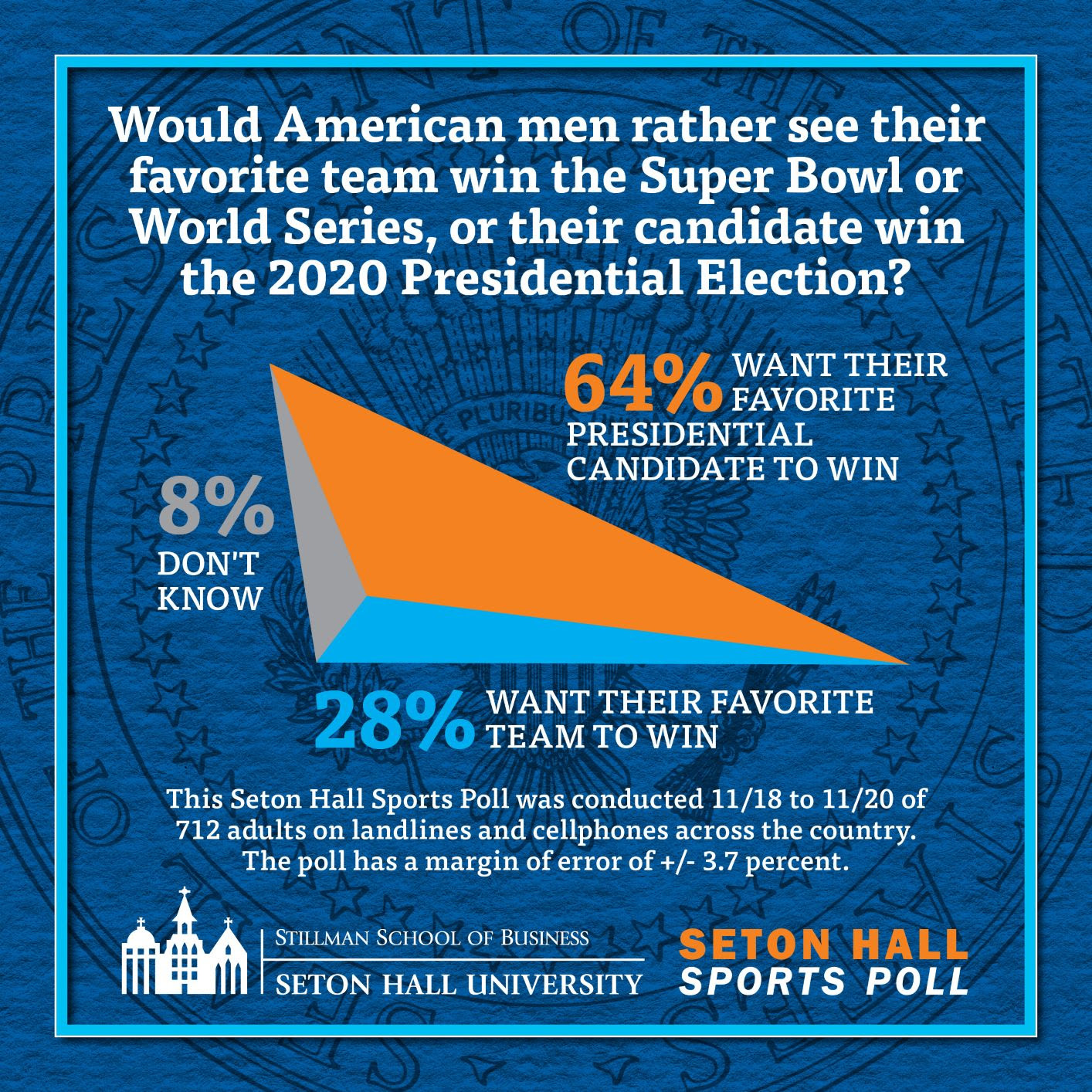