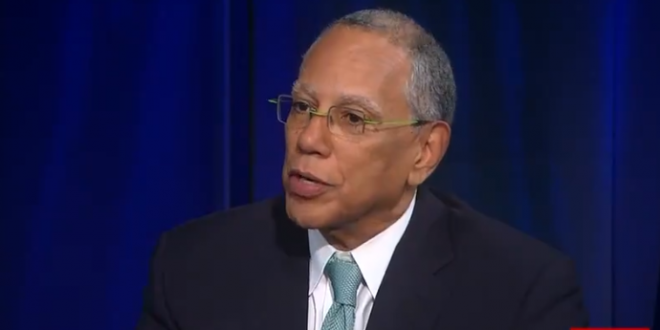 The executive editor of the New York Times has accused Donald Trump of putting his reporters’ lives at risk by subjecting them to personal abuse and describing them as “enemies of the people”.

Dean Baquet, who has led the news outlet during one of the most tumultuous periods in its history, said the US president’s history of verbal attacks on journalists such as the New York Times’s political reporter Maggie Haberman was “appalling” and risked having serious consequences.