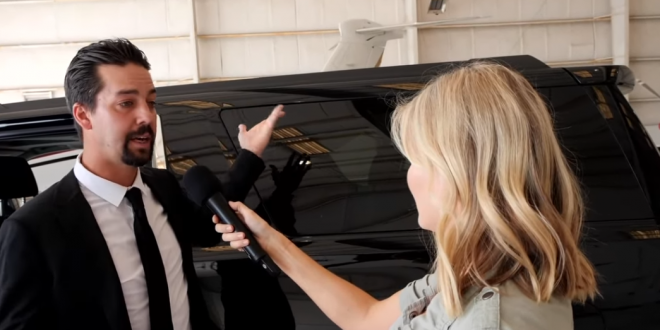 John Crist’s upcoming Netflix holiday special and new book are on hold after allegations the popular comedian has used his celebrity status and Christian reputation to sexually harass women.

A Netflix spokesperson confirmed to Religion News Service on Thursday (Nov. 7) that the status of Crist’s special, entitled “I Ain’t Prayin’ for That,” is now up in the air. It was set to appear on the video streaming platform on Thanksgiving.

In addition to the special, Crist was scheduled to release a book in March titled “Untag Me: The Subtle Art of Appearing Better Than You Really Are.” Its publisher — WaterBrook, a Christian imprint of Penguin Random House — sent a statement to RNS saying it was postponing publication of the book.

The allegations against Crist came from five women who reported instances of harassment, manipulation and sexual immorality. Crist allegedly sexted multiple women (sometimes in the same time period), initiated sexual relationships with married women and offered show tickets in exchange for sexual favors. Several women claim he repeatedly called them late at night while he was drunk.

Crist confessed to the majority of these claims in a statement to Charisma, though he said he is “not guilty of everything [he’s] been accused of.” He admitted that in his interactions with women, he has “violated [his] own Christian beliefs, convictions and values.” He also announced he was canceling the rest of 2019’s tour dates in order to focus on dealing with his sexual addiction.