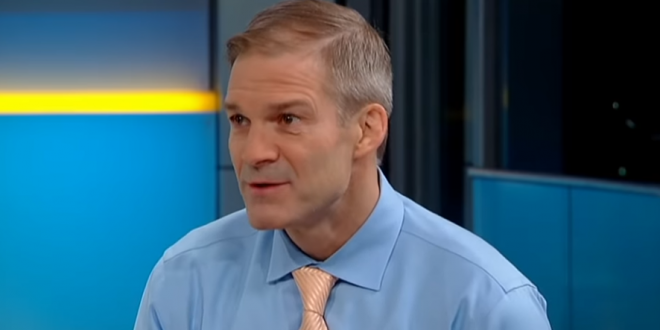 Republicans formally made Rep. Jim Jordan a member of the House Intelligence Committee on Friday, a move that will allow him lead the party’s defense of President Trump during public impeachment hearings next week. Privately, GOP members have said they think Jordan — one of Trump’s fiercest allies — is a stronger defender of the party and the president on impeachment than the current ranking member, Rep. Devin Nunes.

Jordan has quickly become House Intelligence Chairman Adam Schiff’s counterpart as the face of Republicans’ defense so far. Unlike Nunes, Jordan has been present at every deposition, according to transcripts he has already actively participated in questioning witnesses, and is among the first to speak in front of the cameras when the committees emerge from closed-door hearings.