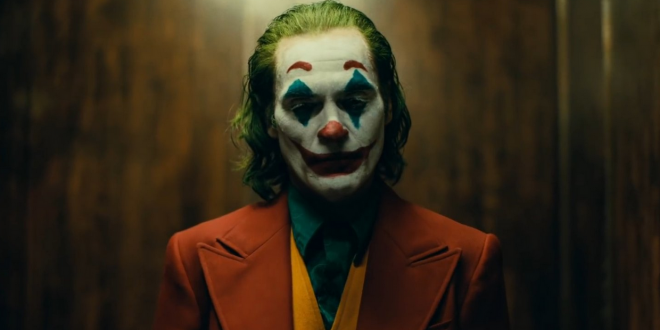 Federal authorities are monitoring and warning local law enforcement of a series of threatening social media posts linked to the R-rated “Joker,” now in theaters, a law enforcement official said today. Amid polarizing reviews for “Joker,” which holds a 69% positive rating from critics on Rotten Tomatoes, the Todd Phillips-directed drama is stirring passionate debate and real-world concerns over the film’s portrayal of graphic and random violence.

Fears have been heightened because of the infamous, chaos-loving character at the center of the story (played by Joaquin Phoenix) – and the long-held but debunked belief that the gunman who shot 12 moviegoers to death at a 2012 opening-weekend showing of “The Dark Knight Rises” in Aurora, Colorado, was dressed as or inspired by Joker. Concerns have been raised about the potential for a copycat attack or violence in theaters.

FBI has received tips of threatening posts on social media calling for “unspecific mass shootings” linked to release of “Joker,” according to joint intelligence bulletin obtained by @ABC News. https://t.co/IgNFKRaSoG