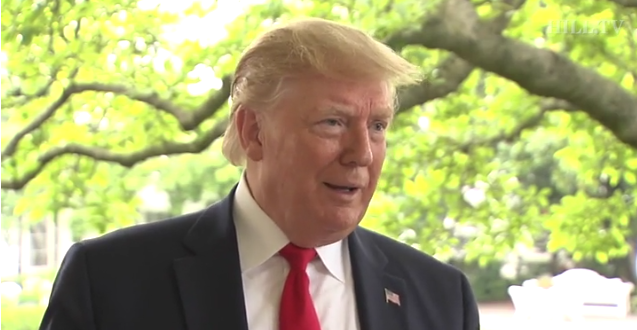 Uninsured Number Up For First Time Since Obamacare

The proportion of Americans without health insurance edged up in 2018 — the first evidence from the government that coverage gains under President Barack Obama’s health care law might be eroding under President Donald Trump.

The Census Bureau also said in an annual report Tuesday that household income rose last year at its slowest pace in four years and finally matched its previous peak set in 1999. Median household income increased 0.9% in 2018 to an inflation-adjusted $63,179, from $62,626 in 2017.

BREAKING: Nearly 2,000,000 more Americans are UNINSURED because of Trump’s attacks on the Affordable Care Act.

So much for Trump’s promise of “great health care” for all Americans.https://t.co/AXDyuvqXBm

For the first time since Obamacare took full effect, the uninsured rate went up.

The GOP is going to keep tearing down the ACA, piece by piece. We need a health care system that can withstand political sabotage.