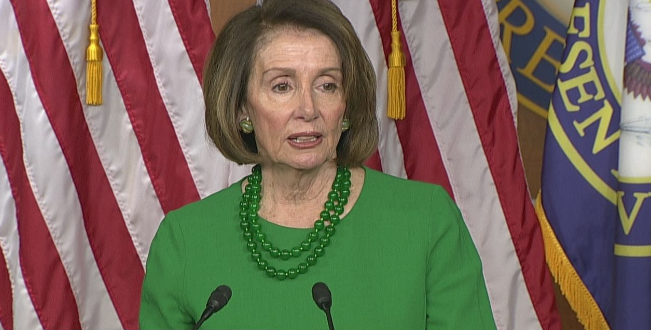 House Democrats are nearing a “tipping point” on impeachment in the wake of the Trump administration blocking a whistleblower complaint’s release to Congress, with moderate Democrats who have resisted calls for impeachment privately indicating they could be swayed.

But House Speaker Nancy Pelosi, who sharpened her rhetoric over the weekend, is still not committing to moving forward with impeachment proceedings — though she is keeping the door open. The reason: The substance of the complaint is not yet clear. And it’s still unclear how the Trump administration will respond.

Multiple Democratic sources told CNN that if the White House completely stonewalls Democrats for the information, it will make the calculus easier for moving forward with impeachment proceedings.