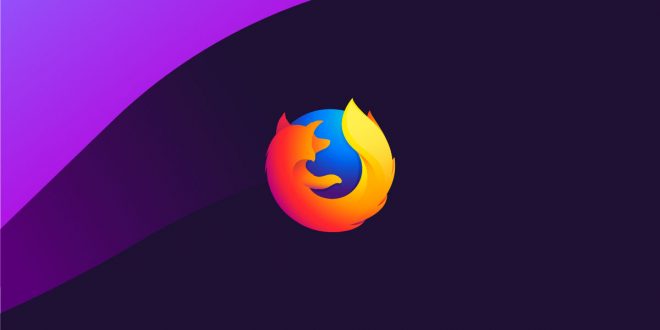 You’ve had the ability since October, and in June they made it official, but it’s only today that Mozilla’s Firefox web browser will protect your privacy by blocking third-party tracking software for all its users by default — theoretically keeping companies from keeping tabs on your online activity and potentially selling it to others.

That’s because with Firefox version 69, Mozilla just flipped the switch to turn on its Enhanced Tracking Protection for all users, instead of just new users (as it did in June) or making you opt-in if you want to try it (as it did last October).

Engage all defenses and get these people a shield! 🛡️

Enhanced Tracking Protection is now on by default for ALL Firefox users.