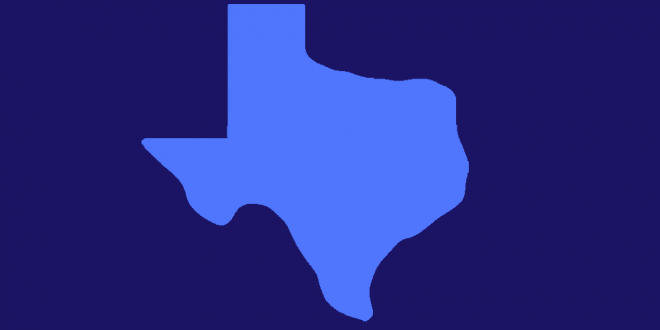 Republicans Have New Fears That Texas Could Go Blue

Republicans have long idealized Texas as a deep-red frontier state, home to rural conservatives who love President Trump. But political turbulence in the sprawling suburbs and fast-growing cities are turning the Lone Star State into a possible 2020 battleground. “The president’s reelection campaign needs to take Texas seriously,” Sen. Ted Cruz said. He added that it is “by no means a given” that Trump will carry Texas — and its 38 electoral votes — next year or that Sen. John Cornyn will be reelected.

Recent Republican congressional retirements have stoked party concerns, particularly the surprising Thursday announcement by a rising star, Rep. Will Hurd, that he would not seek reelection in his highly competitive district, which stretches east from El Paso along the Mexican border. Days earlier, Rep. K. Michael Conaway, a powerful former committee chairman from West Texas, announced that he would not run again, as did Rep. Pete Olson, who narrowly won his seat in 2018.

Previous Trump Could Save Millions From Fed Cut He Pushed
Next CHATTER AWAY: Overnight Open Thread