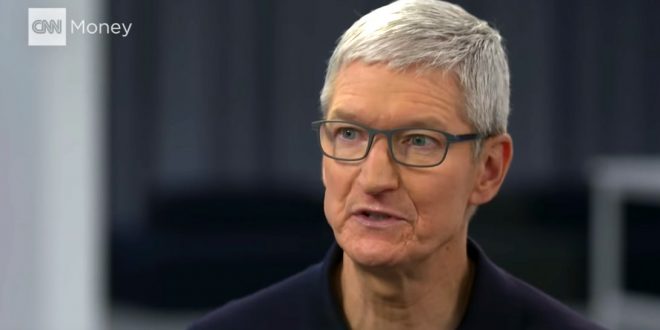 Get ready for the iPhone 11 on Sept. 10. Apple sent invitations to the media on Thursday for its next big product launch. It plans to introduce its newest devices and services at 10 a.m. PT at the Steve Jobs Theater in Cupertino, California.

This year, Apple is expected to introduce three new models, replacing the iPhone XS, XS Max and XR with the rumored iPhone 11, 11 Max/11 Pro and 11R.

The devices likely will include better cameras, faster processors and iOS 13. They come at a time of malaise in the smartphone market, with people holding onto their devices longer than before.

My Apple invite graphic conspiracy theory is that it actually hints at new camera tech coming in the next iPhone. Here it is compared to the lens diagram from an Apple camera lens/curved sensor patent that showed up in 2016. The layers of the apple represent glass elements. pic.twitter.com/2yqEzh2ubX

Previous Prayer Vigil Held Outside Grocery Store After Cashier Told To Stop Asking Patrons If She Can Pray For Them
Next Trump Cancels Poland Trip Due To Hurricane Dorian, Which May Strike Mar-A-Lago At Category 4 Strength