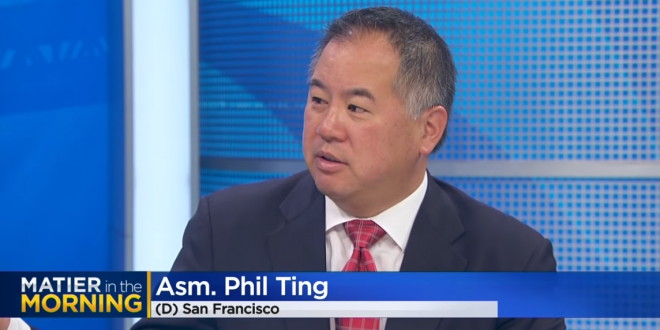 When the American Civil Liberties Union used facial recognition software to cross-check 120 California legislators against a database of 25,000 publicly available mug shots, the algorithm falsely identified 26 of the lawmakers as someone who’s been arrested.

One such lawmaker was Assemblyman Phil Ting, D-San Francisco, was matched with a mug shot by Amazon’s facial recognition software called Rekognition despite never having been arrested.

“This is a demonstration that this software is not ready for primetime,” Ting said during a press conference in Sacramento on Tuesday. Ting joined representatives from civil liberties advocacy groups to announce the introduction of Assembly Bill 1215, which seeks to ban the use of facial recognition software in police body cameras.

The software currently returns false positives far more often for anyone other than white males. Some cities including Oakland and San Francisco have banned their police departments from using the current technology. Hit the link for much more.