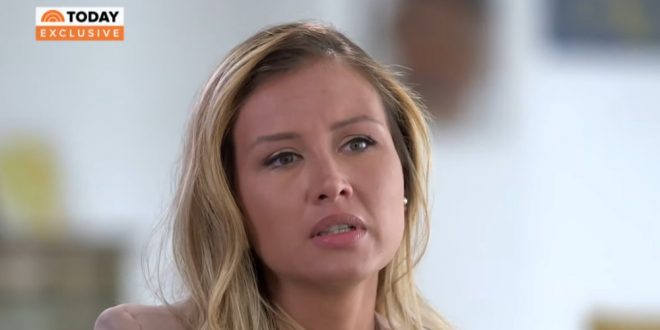 Araoz alleges she was repeatedly sexually assaulted by Epstein at his New York City townhouse when she was 14 and 15 years old, including a forcible rape in 2002. She first disclosed her alleged abuse publicly in an exclusive TODAY Show interview with Savannah Guthrie of NBC News on July 10, the same day she filed papers in New York state court saying she intended to sue Epstein.

The complaint Araoz filed Wednesday alleges Maxwell and the other staffers “conspired with each other to make possible and otherwise facilitate the sexual abuse and rape of Plaintiff.”